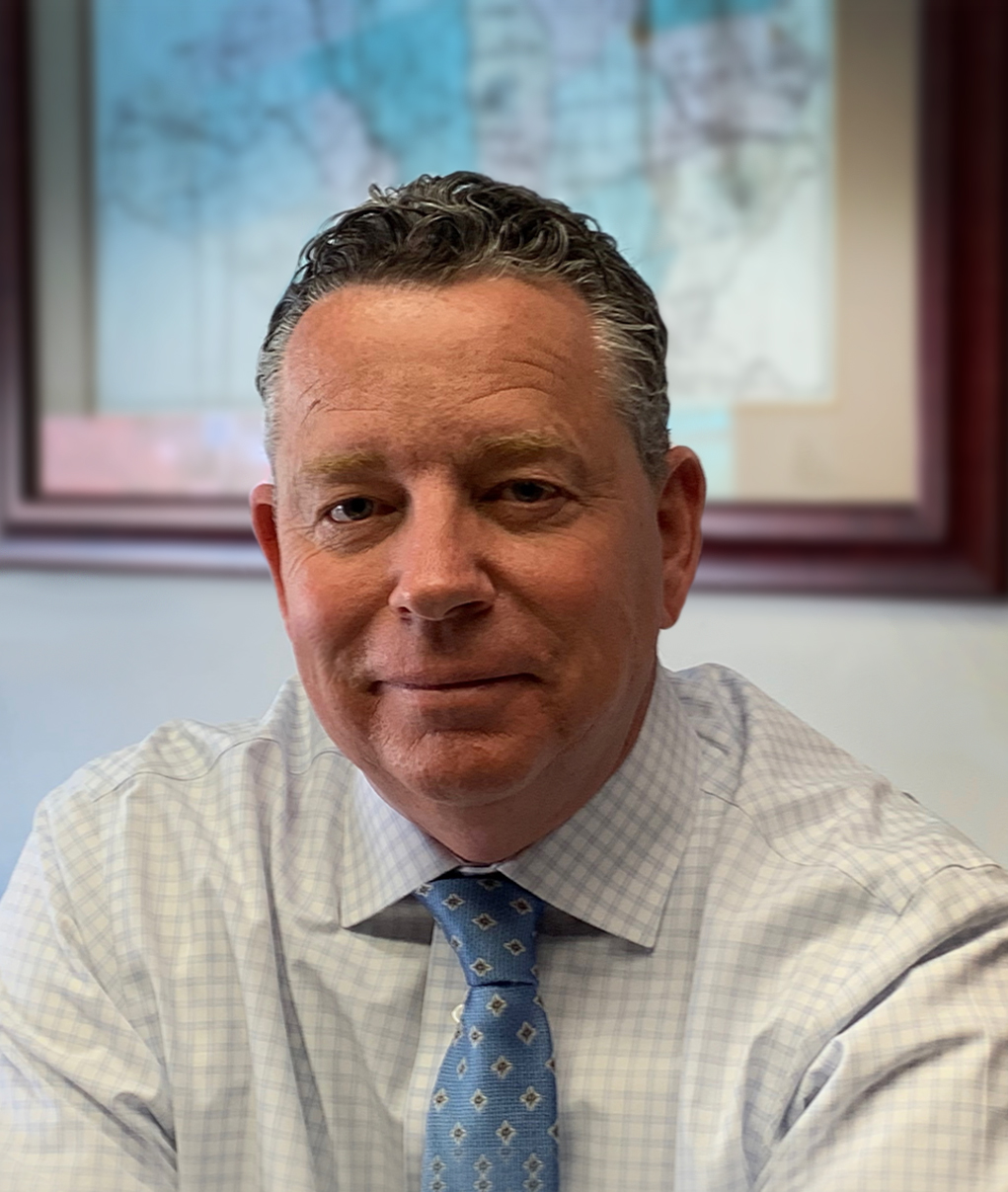 As former Secretary of the Republican Party of Pennsylvania and Chairman of the Delaware County Republican Party, Andy Reilly has played a critical role in electing Republicans at both the county and state levels.

Reilly is a graduate of Susquehanna University, where he majored in Finance and Marketing, and the Delaware School of Law. He was unanimously elected RNC National Committeeman in August, 2020. Reilly currently resides in his hometown of Middletown Township with his wife, Denise and three children.