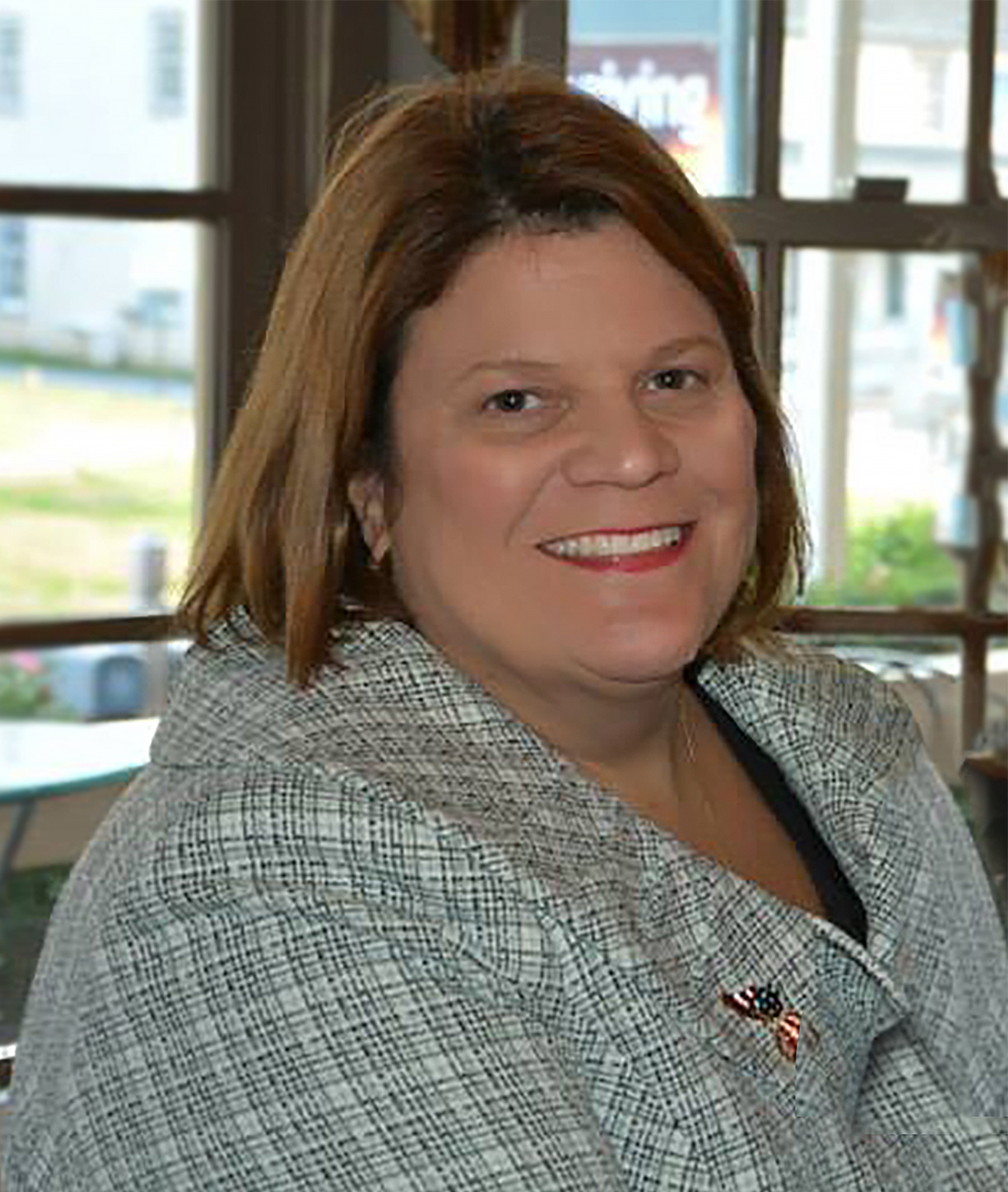 Bernadette “Bernie” Comfort was elected to serve as Vice Chairman of the Pennsylvania Republican Party on February 4, 2017. Bernie has nearly two decades of experience working to promote and elect Republican candidates throughout Pennsylvania. Bernie is an experienced coalition leader and has served in leadership positions on statewide campaigns in Pennsylvania over the last two decades.

For sixteen years Bernie has promoted the advancement of women in all walks of life through her work as the Executive Director of the Anne B. Anstine Excellence in Public Service Series and the Dodie Londen Series in Arizona. As the manager for these executive leadership programs Bernie has developed a network that includes leaders in business, non-profit and politics and has increased her networking, fundraising and training skills while training hundreds of public leaders. She served as a Commissioner for the PA Commission for Women, serves as a state committee member from Lehigh County and also serves as a local committeewoman for the Lehigh County Republican Committee. Bernie often volunteers regularly on various campaigns.

Bernie’s passion is to connect people and solve problems. Bernie previously served in various management positions at Chatham University including work as the Executive Director of the Center for Women in Politics in Pennsylvania and the Associate Dean of Students.

Having been born in Philadelphia, raised in the Lehigh Valley and lived in Western, PA for over a decade, Bernie has a great appreciation for the Commonwealth and all it has to offer. Most importantly, Bernie is busy raising a future public leader in her seven year old daughter, Luci.