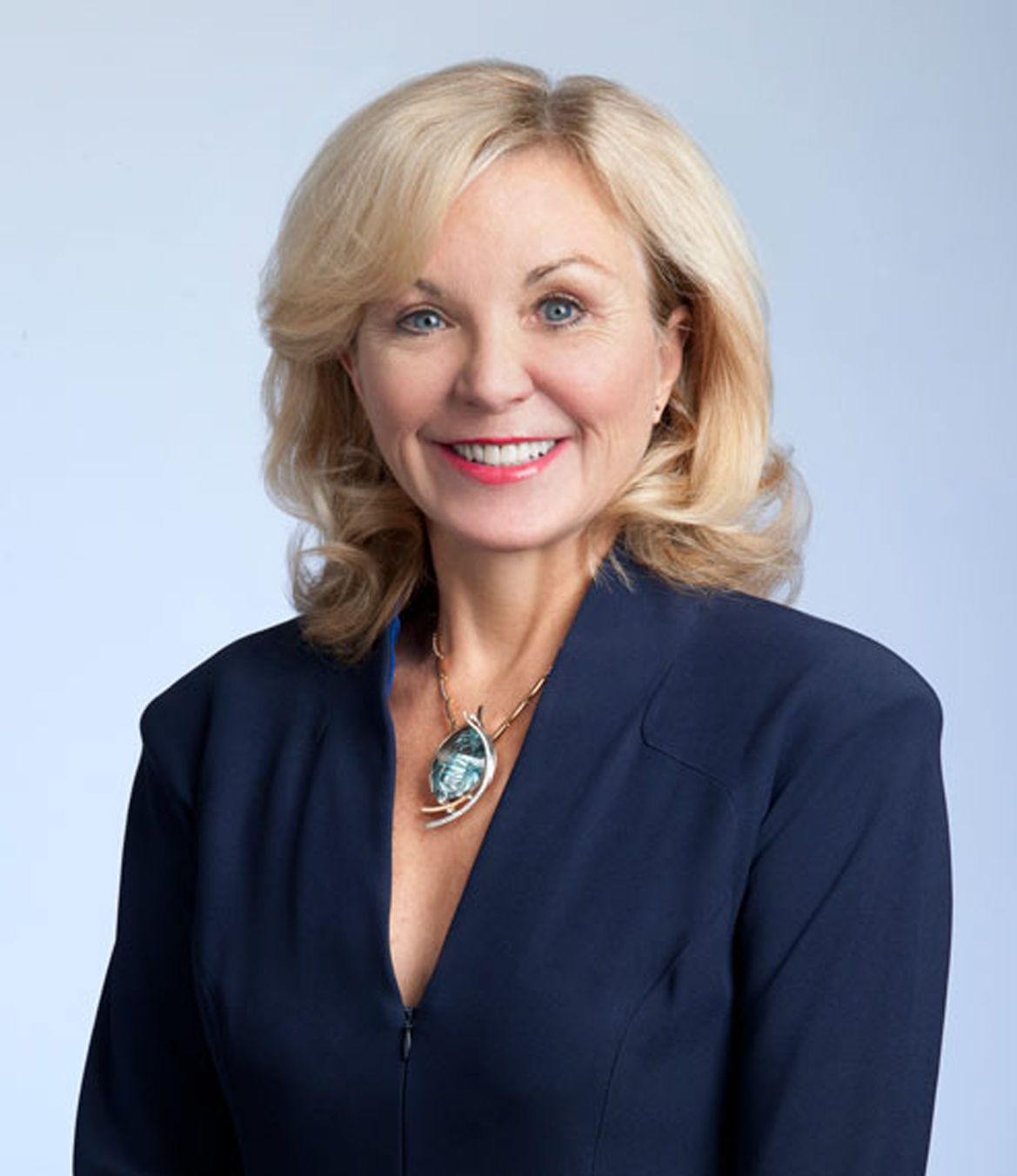 A pioneer in many walks of life, Christine Toretti is the former Chairman and CEO of the S. W. Jack Drilling Co., the largest privately-held land-based drilling company in the United States. She serves as Vice Chairman of S&T Bancorp and is a former director of the Pittsburgh Federal Reserve Bank. Her astute business acumen, her ability to transcend gender-biases in the workplace, and her reputation as a business turn-around expert, make her a much sought-after advisor.

In addition, Christine serves on many non-profit boards including the International Medical Corps, an NGO that has been lauded as the most fiscally efficient in the world while serving those distressed with distinction. That passion for supporting the not for profit arena, transcends many areas. She has served as Chair of The Andy Warhol Museum, founding director of the Gettysburg Foundation and numerous higher education institutions and systems. Christine is the Founder and Chair of both the Anne B. Anstine Excellence in Public Service Series in Pennsylvania and the Dodie Londen Excellence in Public Service Series in Arizona, training programs designed to educate, empower and advance Republican women.

Governor Tom Ridge so respected her leadership that he appointed her to Pennsylvania’s State System of Higher Education and subsequently adopted a plan crafted by her to fund investments in higher education in new and innovative ways. In 2002, Indiana University of Pennsylvania conferred an Honorary Doctorate of Laws. Governor Mark Schweiker appointed her as his representative on the Interstate Oil and Gas Compact Commission. President George W. Bush appointed her to the Rural Telephone Bank where she served as Vice Chair. In 2007, she was elected Chair of the Committee of 200, an organization of the most influential female CEOs in the world. She is also a founding member of the Belizean Grove. Recently, she was elected to the Board of Directors of CEO.

With a family tradition of political activism, Christine has been recognized as an extraordinary fundraiser for candidates and party organizations in the local, state, and national arena and serves as National Committeewoman of Pennsylvania to the Republican National Committee. She served as Co-Chair of the RNC Finance Committee in the 2011-12 election cycle and held the position of Secretary of the 2012 RNC Convention. A force within her industry, the Bush administration sought her input by placing her on the National Petroleum Council and the U.S. Secretary of Energy’s Advisory Board. In 2014, Toretti was elected to the board of the Republican State Leadership Committee where she is leading the effort to significantly increase the number of women in elected office across the nation. Named a trustee of the Sarah Scaife Foundation, Christine is an active funder of conservative causes.

If you would ask Christine what is her prime motivation, she would say it is two-fold. First, her commitment to her three sons is paramount and she is compelled to political activism because of her concern for their future. Second, she has a deep commitment to women in great part to the experiences she encountered in the totally male-dominated oil and gas industry. She crosses the nation constantly to promote Republican candidates and had created an annual retreat for female corporate leaders from all over the world. She is the founder of Women Lead PAC, a Super PAC that supports women running in federal elections.

A recipient of numerous awards, she insists that her greatest gifts are her sons: Joe (29), Max (26), and Matthew (24). When available, she has coached their baseball teams and also challenged them on the ice in hockey.

Outside interests include the architecture of Andrea Palladio, the art of the Renaissance, and hiking anywhere in the world.