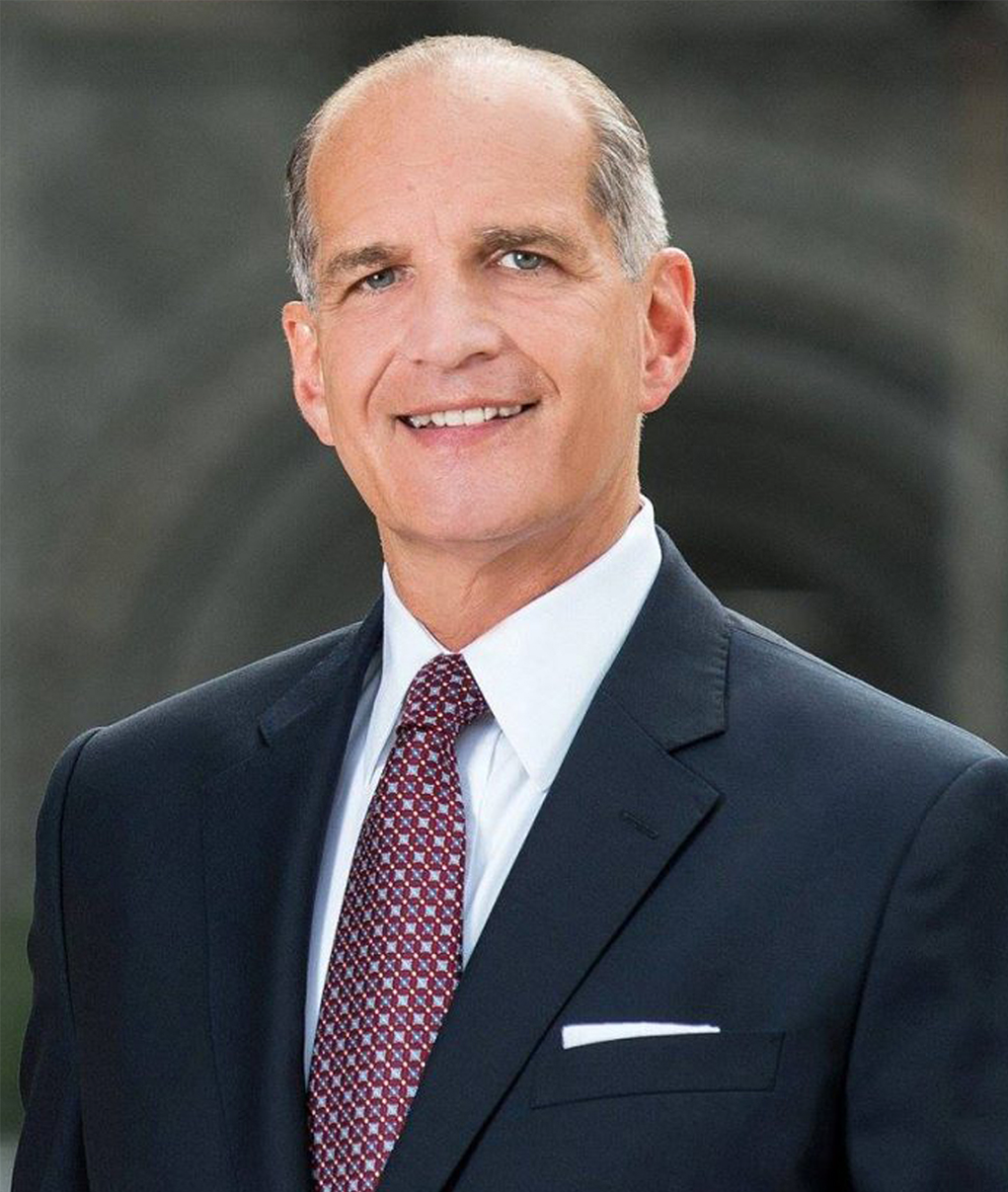 Lawrence Tabas was elected Chairman of the Republican Party of Pennsylvania on July 13, 2019.

A lifelong Republican and acclaimed expert on election law, Lawrence Tabas is known as a leader who stands by the rank-and-file during campaigns with a never-wavering grace and courtesy that has won the Pennsylvania GOP allies at every level of government.

His successful 2016 defense of President Trump against the Jill Stein “recount” effort secured the Trump presidency and prevented a last-ditch effort to steal the commonwealth’s electoral votes for the Hillary Clinton campaign.

As longtime general counsel to the Republican Party of Pennsylvania, Tabas has argued the cases for GOP candidates at the local, state and federal level.

“Whether a candidate is in the borough council or the White House, the party needs to stand up for democracy and American values,” Tabas explains. “Democracy only works when leaders listen. That’s how I approach my job.”

With more than four decades of representing his party and its candidates, Tabas became party chairman on July 13, 2019 at a time the Pennsylvania GOP faced fundraising challenges and endless attacks from liberal institutions and activists.

Tabas is a graduate of the University of Pennsylvania and earned his law degree at Georgetown University. He lives with his wife, Libby, in Philadelphia.